Seeing a Show in Myrtle Beach! 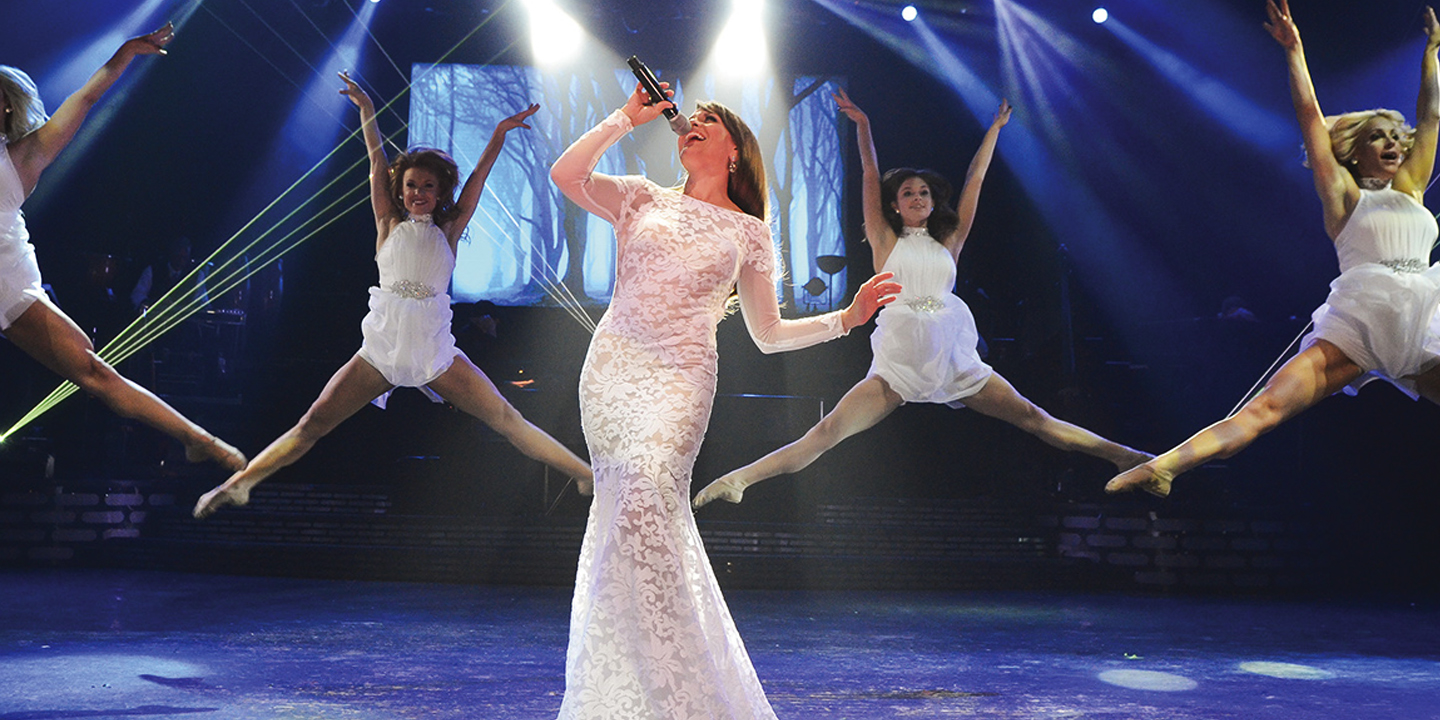 Being one of the most popular vacation destinations in the country, there is no question as to why the Grand Strand and Myrtle Beach boast numerous award winning shows for any kind of patron. Whether its live music, dance, thrills, tributes, or stunts, the Beach has it all. Here are just a few of the incredible shows that you can see right here in Myrtle Beach:

Opened by the famous country group Alabama over 20 years ago, the Alabama theatre has provided the Grand Strand with toe tapping shows and stellar performances ever since it began. This theatre offers an evening of singing, dancing, and comedy. Alabama Theatre also features the popular One The Show, a musical variety show that is electrifying, vibrant, and entertaining. One The Show features a large cast of singers and dancers performing all of the hits from every area of music including Country, Pop, Broadway, Gospel, Rock, and even more! From November through the end of December the Theatre becomes a sparkling winter wonderland as it puts on The South’s Grandest Christmas Show. This staple theatre also books top name entertainers throughout the year, with the Nashville country music artist Josh Turner on July 9th.

Welcome to the very first variety show in Myrtle Beach opened by Calvin Gilmore in May of 1986. For the first 7 years of its existence, The Carolina Opry was also the only variety show in Myrtle Beach. This classic for the Beach has been voted #1 every single year since its opening and blends two wonderful hours of dance, critically acclaimed music, and gut busting comedy. The Carolina Opry is performed live by the award winning cast of more than 35 cast members. Current shows that are running at The Carolina Opry are The CArolina Opry Show, as well as the Time Warp which is a show that brings you the greatest hits from the 60s, 70s, and 80s.

This iconic show reigns from its original conception at the Imperial Palace in Las Vegas in 1983 and has been a favorite on the coast for years. Legends in Concert has won multiple awards including the prestigious “Show of Shows” awarded by the International Press Association. Our Legends in Concert here is located at Broadway at the Beach, the very heart of Myrtle Beach. It’s known for its elaborate theatrical sets, glamorous costumes, and incredible special effects and a great band. What sets Legends in Concert apart from other tribute acts is that the entertainers not only perfectly embody and resemble the stars they portray but they also sing live and use their incredible voices to bring the stars to life. Current tribute acts include Shania Twain, The Blues Brothers, Elvis, Cher, and Pat Benetar.

With the new location of the Broadway Theatre at Broadway at the Beach’s Celebrity Circle comes the “next generation of Cirque du Soleil”, Le Grand Cirque 2.0. Cirque du Soleil and its related shows are the most successful and well established circus touring production in the world and have been seen by over 25 million people. This new creation will undoubtedly be no different. No other show comes close to the breathtaking excitement seen in Le Grand Cirque 2.0. With an international cast of mindblowing circus stars that provide their audience with astounding acrobatics, amazing visuals, and white-knuckle stunts. This show for all ages has been created around the theme “Expect the Unexpected”, so who knows what exciting things this world renowned show has in store.

Called “The Most Fun Place to Eat”, Pirates Voyage is one of the more recent attractions on this list, having just celebrated its 10th anniversary in 2020. For the past decade this exciting show has entertained locals and tourists alike. Located at 8907 North Kings Hwy in Myrtle Beach, Pirates Voyage lets guests experience the swashbuckling adventures on the seven seas as the Sapphire and Crimson pirate crews battle each other on the decks of their full pirate ship, in the sea – a 15ft deep lagoon, and in the sky. This must-see experience features live animals, intense aerial acrobatics, all while you enjoy a delicious four course meal. Pirates Voyage also has the famous South Carolina pirate Blackbeard and his quartermaster Calico Jack, as they lead their crews into an intense battle before your very eyes. Also included in this mesmerizing show are mermaids, tropical birds, laugh-out-loud moments, and audience participation.